"…many lands sank beneath the waters of the Great Sea. In the east, in Ossiriand, the walls of Ered Luin were broken, and a great gap was made in them towards the south, and a gulf of the sea flowed in. Into that gulf the River Lhûn fell by a new course, and it was called therefore the Gulf of Lhûn."
—The Silmarillion, Of the Rings of Power and the Third Age

The river Lhûn or Westronized Lune was a river of north-western Eriador. It gave its name to the Gulf of Lune and the Mountains of Lune. 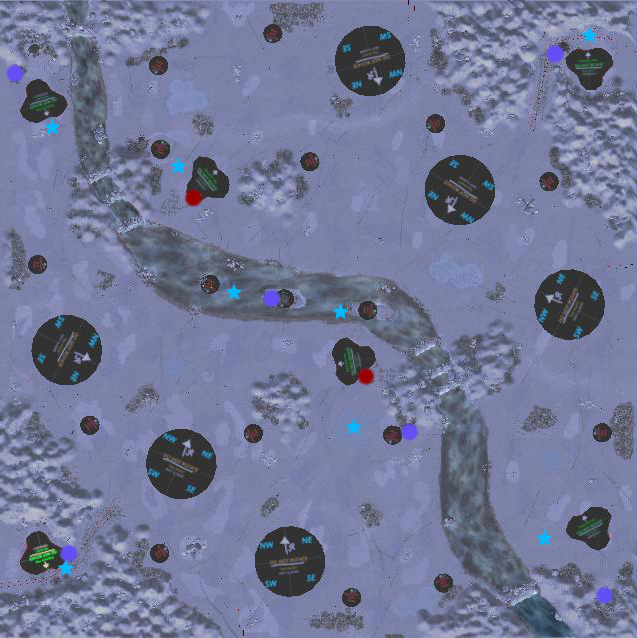 Retrieved from "https://edain.fandom.com/wiki/Arnor:_River_Lh%C3%BBn?oldid=26779"
Community content is available under CC-BY-SA unless otherwise noted.