Troll of the North

Summon Rogash, the Troll of the North, along with two other Hill Trolls. They will fight for you on the battlefield for a short time.

Leap - Rogash leaps to a position and deals heavy damage around his impact area while yelling the famous "Catch Rogash!"

Rogash, as a summoned hero, can be used to turn the tide of battles that are stuck. His mass-slaying capabilities, along with that of the Hill-Trolls, can be used to make quick work of the hordes of weaker units in the battle. With Dominate Troll, he can take the control of enemy trolls, which can be very useful against Mordor . Battlecry is useful to give you an advantage in the battle because it makes enemy units flee and be unable to counter your attack for a short time. Leap is a powerful tool to make quick work of standard units and further emphasizes his mass-slaying capabilities. It is best used against large clumps of units and can be used along with other abilities to ensure that as many units are hit as possible (e.g. Helegwen's Hail of Frost Arrows, the Sorcerer's Soul Freeze or the spellbook's Frozen Land). 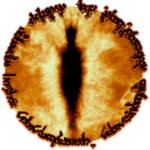 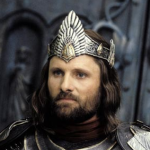 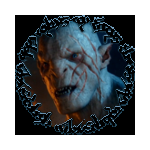 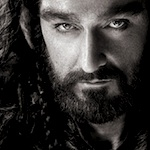 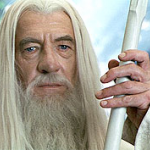